inside the “bell’albero” reggio emilia neighborhood, the project configures itself as a new renovation intervention, redesigning the building’s facades through the frame concept.

the building is part of a low-density residential plan of the 60/70’s, defined by single parcels exposed on a main street. the house has its main axes perpendicular to the east-west street and is exposed, on the long sides, towards the garden, on south, and the long-shaped courtyard on north, the access point for cars to the boxes.

this construction, quite incoherent and disarticulated compared with the original building, determines the need of a renovation of the edifice with structural (anti-seismic and statical intervention system) and technological solutions that create a new architectonic-spatial characterization, thanks to the usage of thermal insulation systems.

the external coating is separated from the perimetral walls and reconfigures, through a series of frames, the building’s facades with a bioclimatic function, giving a new character to the building. the frames are in continuity with the roof, generating a double facade system, that exposes itself to the southern green space and to the northern courtyard, manteining a bigger opacity on the western side.

westward the project removes the roofing of the placed against volume, because its incongruity and degradation, transforming the closed space of the attic in a new roof garden, place of meeting and leisure. 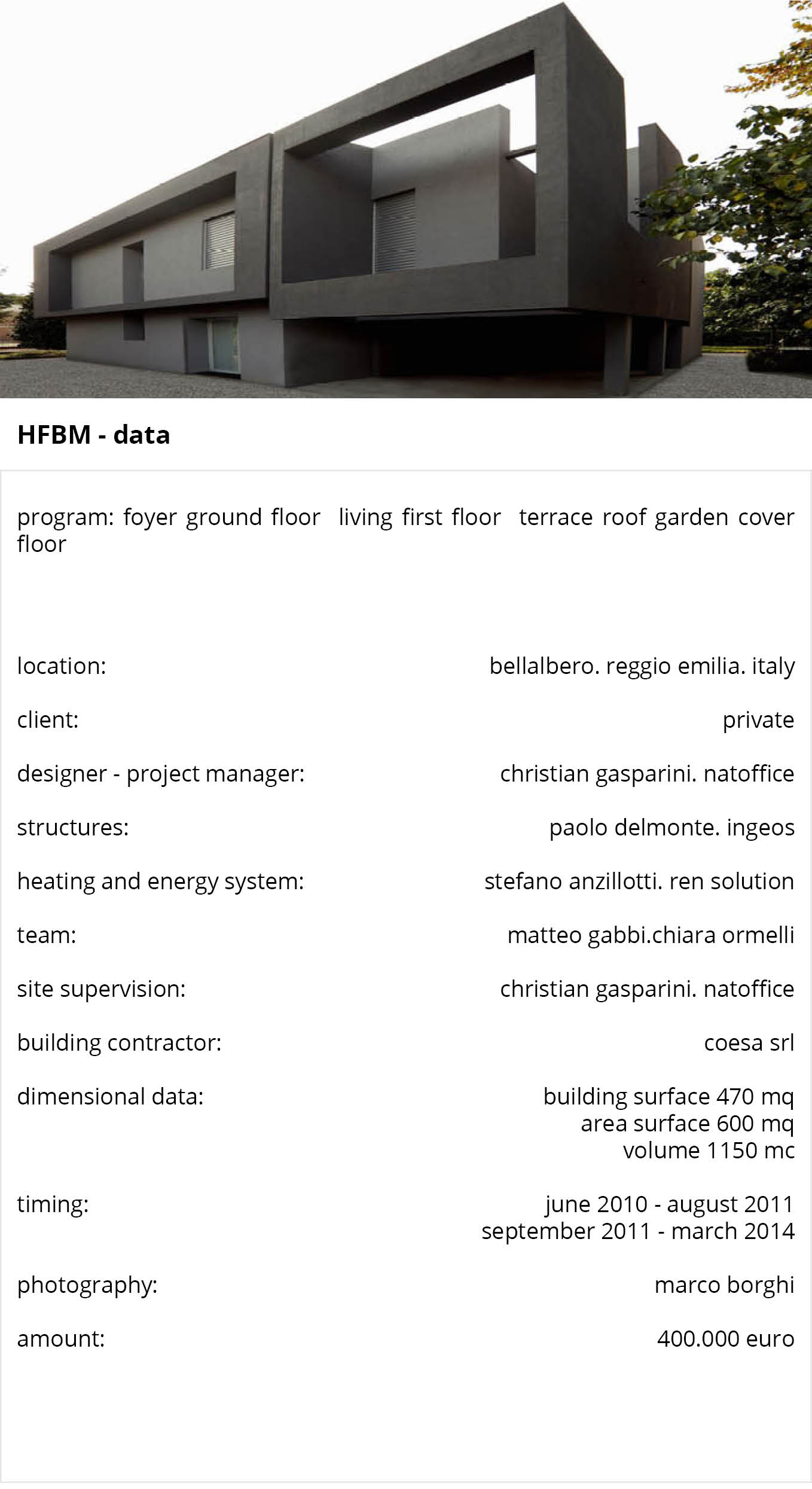